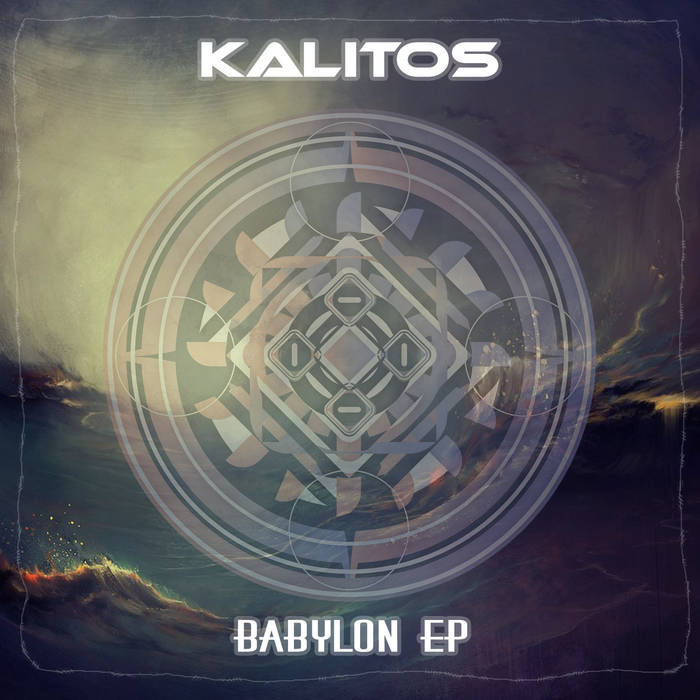 Kalitos, an Deep House Artist from Leipzig. Founding his own Label Morgentau Music he is developing new kinds of Deep House Styles.

Kalitos is a musician all trough. 1994, when he was six years old he started to play violin. Over the years this became to be not enough. After he learned to play the guitar, he played in several bands and projects. 2003 he finally discovered his heartbeating passion to Electronic Music. Since this time he is developing as an Deep House connected DJ and Producer. His latest step is his own label "Morgentau Music", founded in 2015.

Kalitos first dreiton release, with the wonderful title "Babylon", amazes with  highly emotive and grooving house. Atmosphere and beat are equal to small melodic fragments and percussive rhythm. The tracks convey an immediate desire for club music which works both on the dancefloor, as well as in the domestic living room.