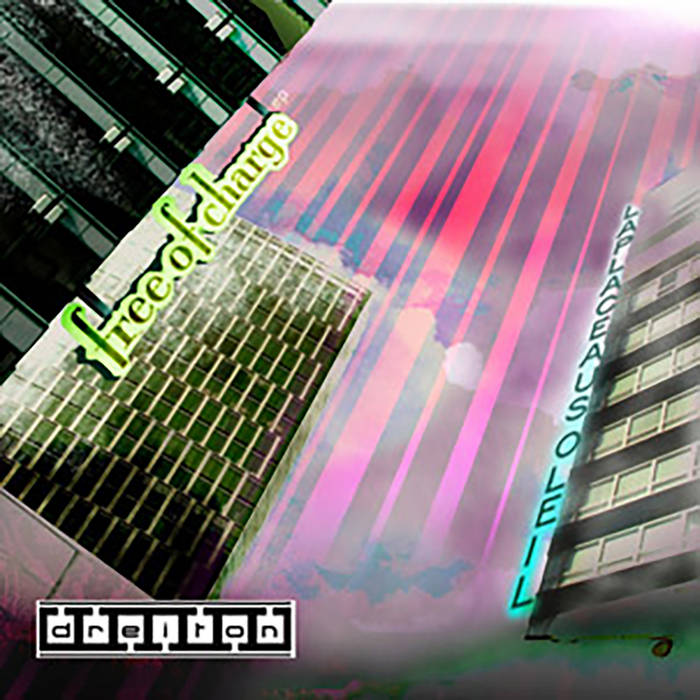 The first release on our new designed homepage is going to be from the laplaceausoeil project. you could describe it as funky and minimal. laplaceausoleil is not unknown in the scene. they already released some ep's at plong/kompakt and eintakt/berlin as well as on the netlabels sinergy-networks and clever-music. highlights on their new wonderful ep are the remixes composed by neal white (freizeitglauben/berlin) and chris air (gelbes billett, dreiton.net)…you will be surprised! we invite you to download this ep from dreiton.net – gratis!